Only 1 week has passed since we launched the new billing system, and we’ve received a lot of great feedback.  As always, we value your suggestions very much and have already applied a few of them.  Also, we’ve released the first of many reports which will be coming over the next few weeks.  Below is a summary of what was deployed today! ðŸ˜Š

Service Sales Report
Similar to the previous “Finances” report you now have the ability to filter a report by Patient/Client, Practitioner and Date Range to see a break down of sales for each service.  You can also export this report to CSV.

Best of all, SOAP Vault remains at only $19/month!

Thanks
The SOAP Vault Team

What we have been up to 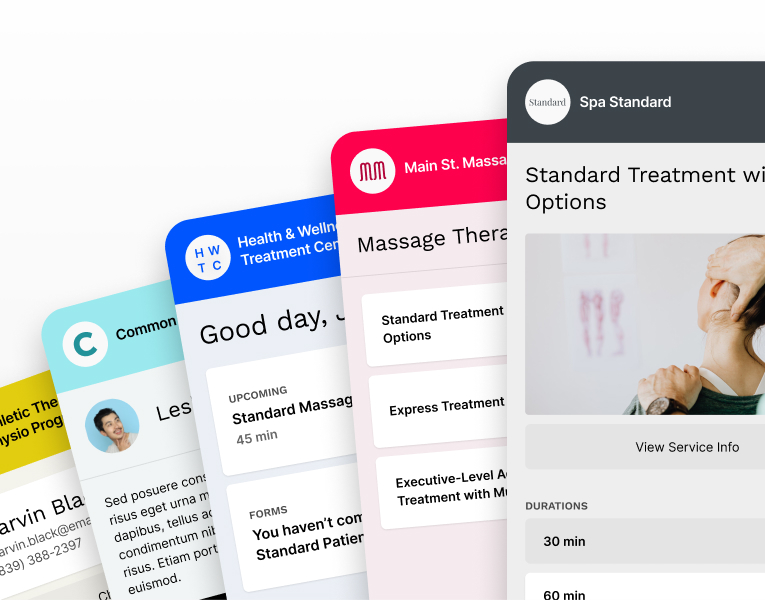 Your Brand. Your App.

Updates are coming to Noterro’s settings 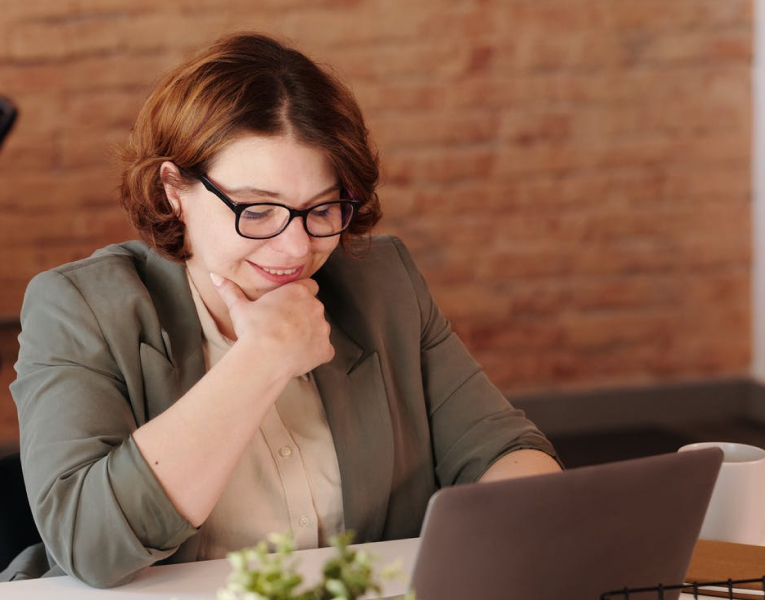 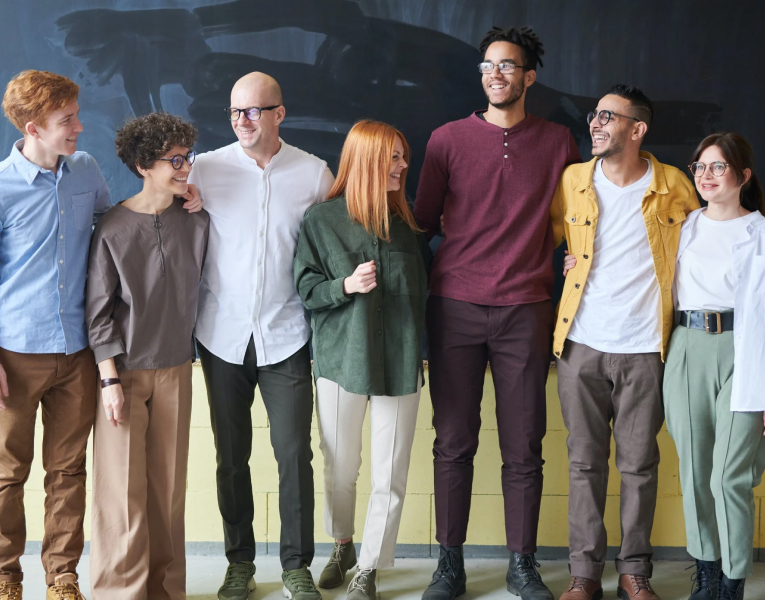