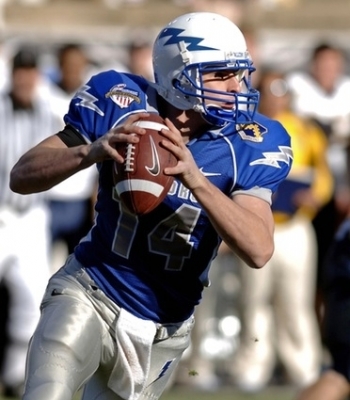 Why Fascial Massage Therapy is NFL-approved

What is Fascial Massage, and Why is it Beneficial to NFL Players?

Fascia – the soft-tissue component of connective tissue – weaves its way throughout the body, enveloping, investing and supporting various musculoskeletal elements. Fascial massage therapy stretches the fascia and can be used anywhere there are fascial restrictions.

When it comes to professional football players, fascial massage can prove to sustain and boost their athletic and cognitive abilities.

In an article entitled “Sports Bodywork Brings Fascial Wellness to the NFL”, author and expert George Kousaleos observed research into this massage technique, which entailed the study of eighteen athletes, who were invited to participate in the NFL Combine. Only 300, nationwide, are invited to do so, and it took place over a four-days held in Indianapolis during the final week of February.

“Could coordinated myofascial therapy treatments help athletes train for seven weeks at a maximum intensity level for increased speed, power, agility and position skills, while also reducing the risk of soft-tissue injury?” Kousalous writes. “After eight weeks of training 52 therapists (seven or eight each week), and providing over 700 sessions to collegiate and international athletes—two from the U.K., one from France and one from Germany—there were no serious soft-tissue injuries that hampered their performance levels.”

The Results of Regular Fascial Massage Therapy on NFLers?

Many athletes reported they were able to recover more quickly and find new levels of performance each week. Initially, Tony and I thought that having two 30-minute sessions each week would be enough, but many of the athletes dictated that they needed more sessions of longer duration.

“By the end of the XPE NFL Combine Prep, the athletes were in top physical and mental condition, thanks in part to the regular sports bodywork treatments that sustained and boosted their athletic and cognitive abilities,” he writes. 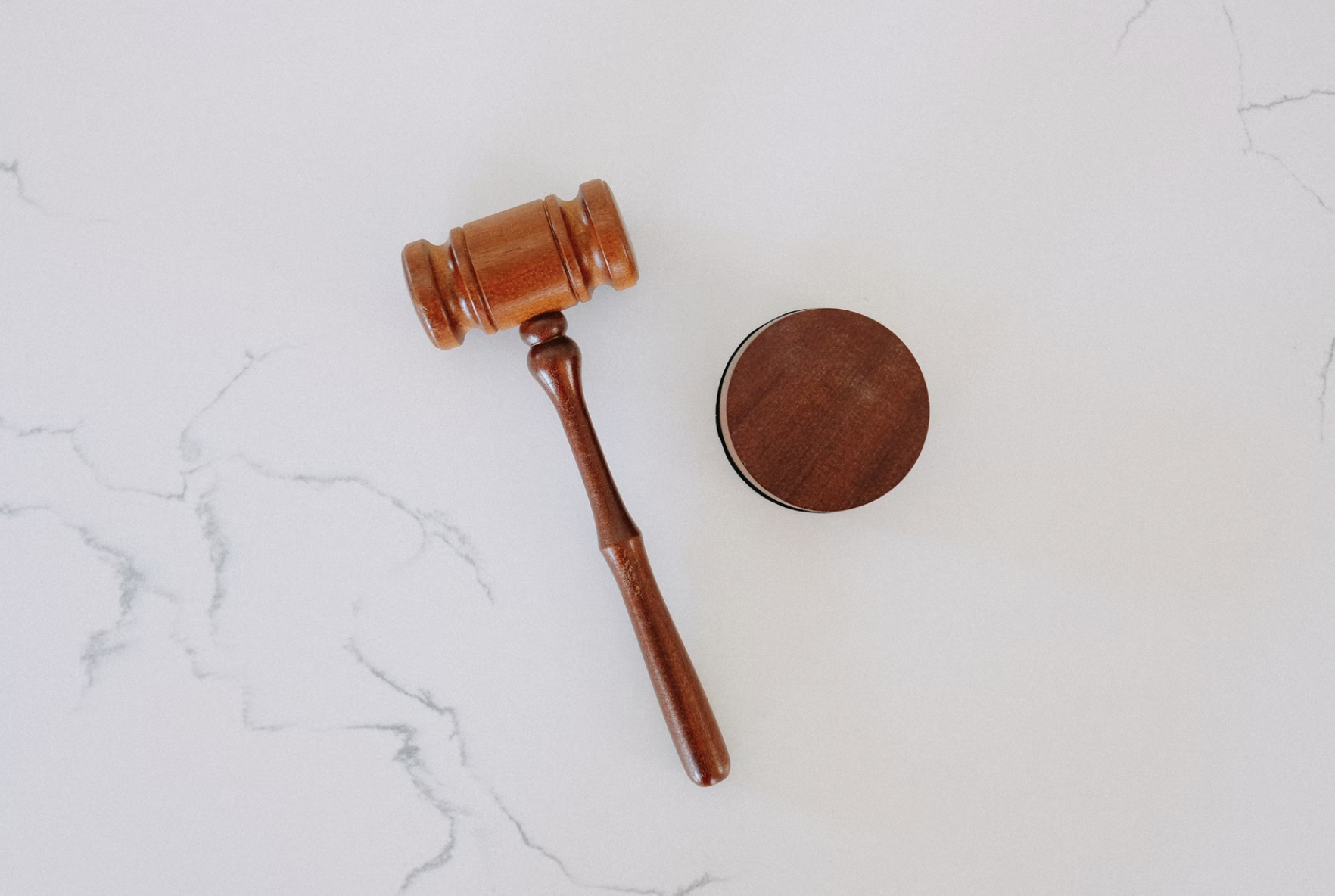